My Page About Video Games

Hi, my name is Ricardo Deodutt and my interest are video games. I will be listing different video games that I enjoy playing on my free time. 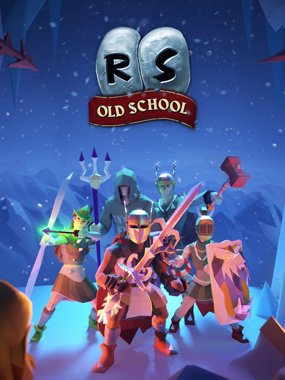 Old School Runescape (OSRS) is a massively multiplayer online role-playing game (MMORPG), that was developed and published by Jagex The original game, Runescape is still a current game. Many players wanted to play the older version of the game so players started a petition and on 22 Feburary 2013, OSRS was lancuhed on a 2007 build. The game has about 100k+ current users on a daily basis and is more popular than the original game, Runescape (RS3). 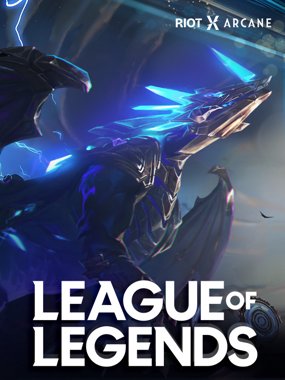 League of Legends (LoL) is a multiplayer online battle arena video game, that was developed and published by Riot Games. The main objective of this game is to destroy the enemies nexus. While destroying it, there are obstacles in the players way such as turrets, inhibitiors, minions, and other players. The game is mostly 5v5, but there are new game modes every couple of months to spice up the game. Along with a very popular game, Riot Games also host a very big esports scene. In the last 2018 world championship, there was a 2.3m prize pool, 44m viewer peak (same as a superbowl) and 99.6m unique viewrs in one series.